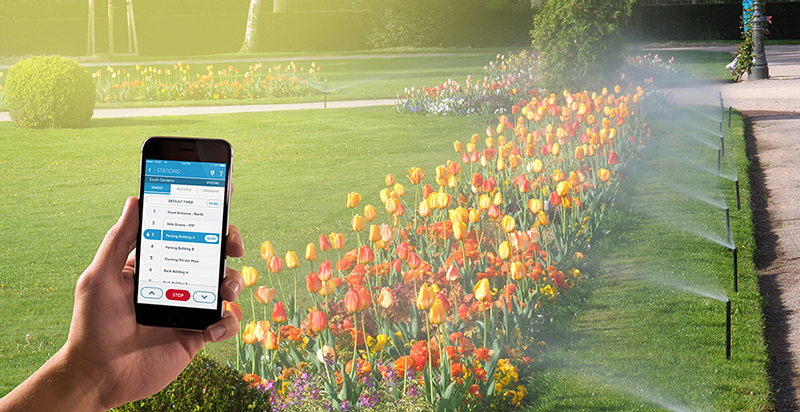 Agriculture is one of the major sector in Nigeria and a sector that can boost the economy of the country if a lot of interested persons dive into the field. However, some people who are interested in Agriculture tend to shy away from it because it’s believed to be  labour intensive and time consuming.

WHAT IS THE IRRIGATION SYSTEM?

Irrigation system, in ordinary parlance, means the process set up to supply water to lands, for nourishing plants. In agriculture, irrigation is a common process conducted for the preservation of crops, and deprivation of water to plants results in agricultural failures such as death of plants and that would result in a huge loss.

Having successfully defined irrigation and revealing the essentials of irrigating, attention should be drawn to the topic of which is Smart Irrigation. In simple terms, Smart Irrigation is a programmable irrigation system that tailors water use automatically to meet specific landscape needs.

Say, for instance, the weather is relatively hot and has dried up your land, causing moisture condition to be extremely low. The smart Irrigation system carries a ‘smart’ technological survey. It detects this low moisture condition and increases its watering to the highest level. Reverse will be the case, however, in a situation when moisture condition is high as already stated.

To give a realistic approach, Obi is a farmer who uses  manual labour on his farm to water his crops and also works a white collar job. On the other hand, Chukwuma is another farmer who uses the smart irrigation system and also works a white collar job. On a Monday morning before they both left for work, the weather was stormy and they were sure it was going to rain. Obi decided not to water his plant as he figured the rain was going to do that for him. However, when they both got to work there was a dramatic change in weather. The day became so bright and suddenly hot and remained like that for the rest of the day. Dealt by this devastating realization, Obi suffered a great loss on his Agricultural business. Chukwuma, on the other hand, didn’t feel the impact of the change in weather due to his use of the smart Irrigation system.

From this point, we can infer that the Smart Irrigation system is a technological blessing to humanity.

IMPACT OF SMART IRRIGATION ON AGRICULTURE

Going further, Agriculture, without an iota of doubt, is a resourceful venture but failure to adequately apply adequate strategies in agricultural processes can result in drastic occurrences, which affects not just the Agricultural Personnel but also the plants. People opt out of Agriculture, solely due to false and misguided conceptions that Agricultural processes are manually draining, but little do they know that Agricultural processes can be automated and technological interference can spice it up and eliminate manual labour. For instance, a Farmer who dwells on manual labour might quite too often get frustrated at the draining processes of irrigation. Smart Irrigation System, which is a subset of Smart Agriculture, serves the farmer best as it rid the farmer off his problems relating to watering of his/her plants. Also, during dry periods, irrigation may be needed to preserve moisture level to enrich the plants, as water is a very pivotal factor for the sustenance of plants. Over- or under-irrigating a landscape can possibly increase disease incidence, waste water and decrease overall landscape condition which are bad for plants.

WHY HAVING SMART IRRIGATION SHOULD BE YOUR UTMOST DESIRE

Conclusively following from the above elucidations, having a smart Irrigation is not only a means to better Agricultural processes but also entails one being proactive towards a better living. Also, having smart Irrigation system reduces, eliminates and decreases utility bills and creates a more water efficient, healthy landscape. Outdoor water savings can be achieved using smart irrigation system. Smart irrigation controllers and sensors have been developed to reduce outdoor water use by irrigating based on plant water need compared to traditional automatic system timers, which irrigate on a user-determined fixed schedule. This technology exists as a complete controller or as a sensor that can be added to an existing irrigation timer to create a smart controller.  Smart irrigation system uses weather data or soil moisture data to determine the irrigation need of the landscape. 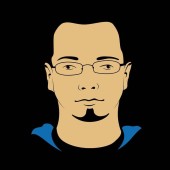